The Bulgariana national team lost second straights game in the Eurobasket 2017 qualifications. The favourite in group E Slovenia defeated the Bulgarians 83-78 in Botevgrad. Despite the loss the home team played an excellent game and played for the win from the first to the last second.

The class of Goran Dragic who scored 20 points in the second half helped Slovenia go home with the win. Dragic also made 9 assists and Edo Muric added 19 points and 8 rebounds.

The next game of the Bulgarian team is also at home. It′s against Kosovo on September 7th. 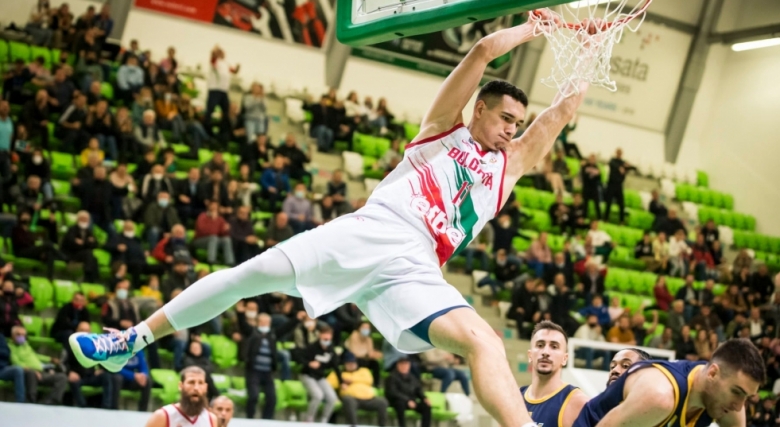 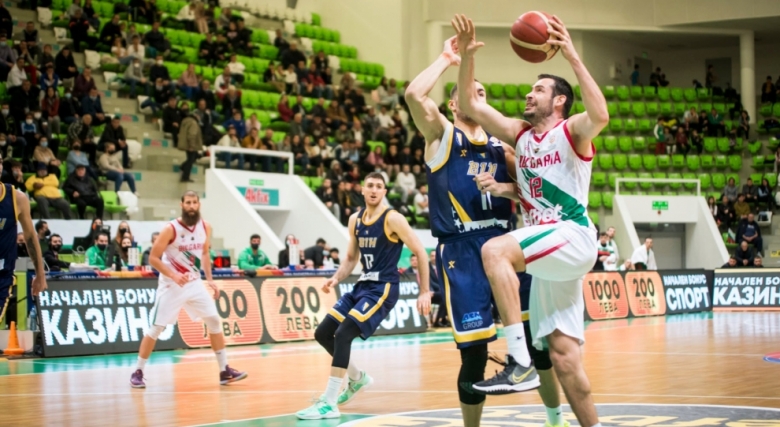 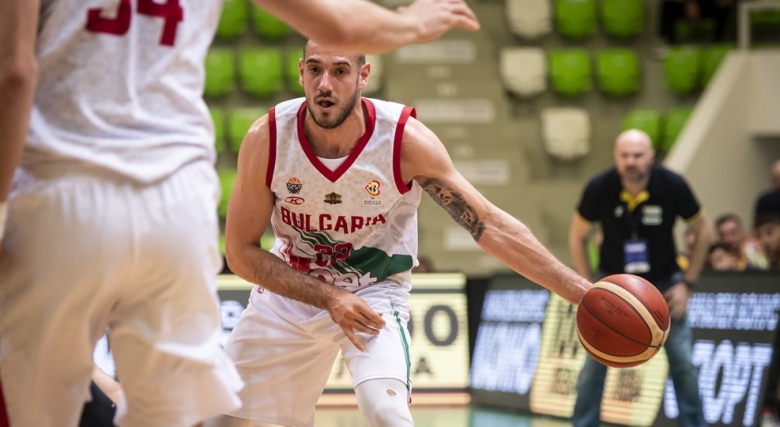 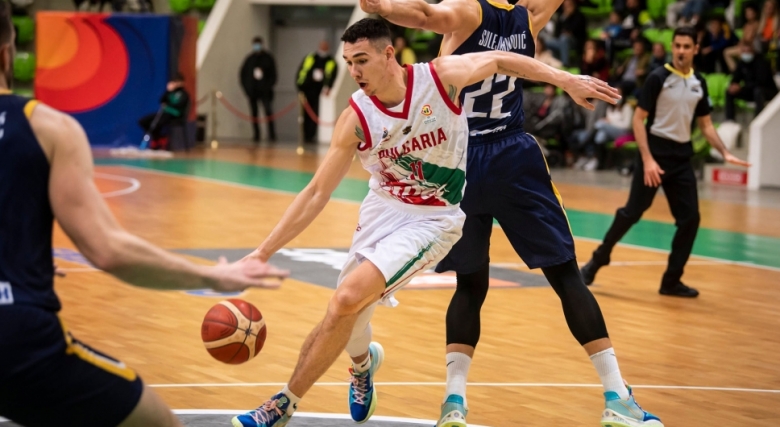