"I don't walk in your home this way, right?" 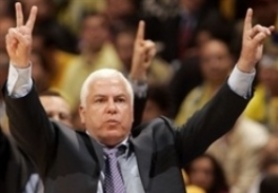 Do you remember anything, if you think for October 23rd, 2004?
Nothing?
And what about October 22nd, 2004?
Still nothing?
It’s the middle of October again. Three years later. I wanted to wait exactly these dates, but sometime in life you may see more things to happen, than for 3 years, so…
I fact the last week here was a real proof for what’s written above. For few days, even for hours, the name of Bulgaria took place in some of the most popular basketball editions in Europe. Well, right, not because of any astonishing victory for example. Just with some other name connected.
Pini Gershon.
Clear and simple, as we say. Or just the opposite – it’s not clear at all, if that story’s going to be short and simple.
One of the most successful coaches in Europe, one of the biggest authorities in basketball world has a Bulgarian roots. His grandfather was Bulgarian. Fact, that together with the unpredictable temper of the specialist may be decisive for the repeat of what happened three years ago. Or almost the same.
Then Pini Gershon was guest here. But an opponent too.
Soon, he may feel like at home… and not only because of our hospitality. He may be our most valuable ally.

So, just imagine that October, 22nd 2004.
Friday, “Universiada” Hall in Sofia. On the court there are one of the few real basketball stars that have ever came to Bulgaria. Absolutely huge. Maccabi Tel Aviv’s basketball players. And their coach – Pini Gershon. Logically the interest of Bulgarian journalists is enormous. And at the right moment the reporters step around the coach on the court. Can you imagine with what he started…  One sentence.
Short and simple: “Please, don’t walk with shoes on the court. I don’t step this way in your home, right?”
His home… The basketball court…
It’s true, that it’s extremely absurd to make a connection or to look for any deep meaning in the fact that the place was “Universiada” hall then.
It’s true, that Pini Gershon would say the same in any other gym on the planet.
It’s true, that on the next day – 23.10 the Israeli coach led Maccabi Tel Aviv for a friendly game against LukOil Academic with Titi Papazov ahead then.
But what, if he really feels at home just a little…? If the sentimental feelings towards our country are so deep, that at 56 Gershon decides to take another challenge and coach Bulgarian national team…
Well, we’ll have to wait for that. I just hope it won’t be long.
Till the next summer it’s enough… 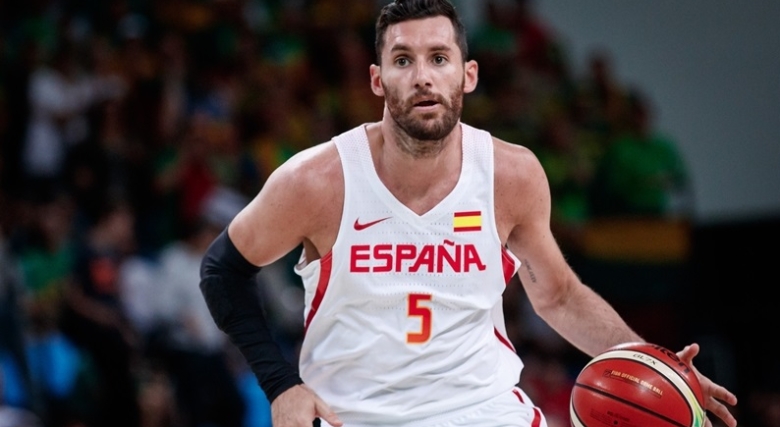 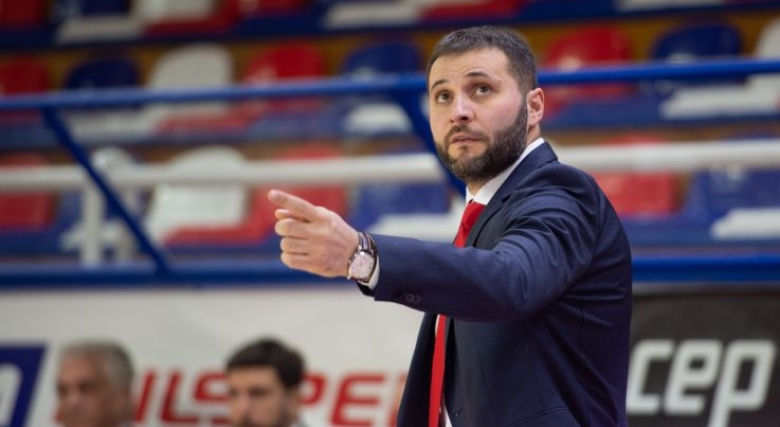 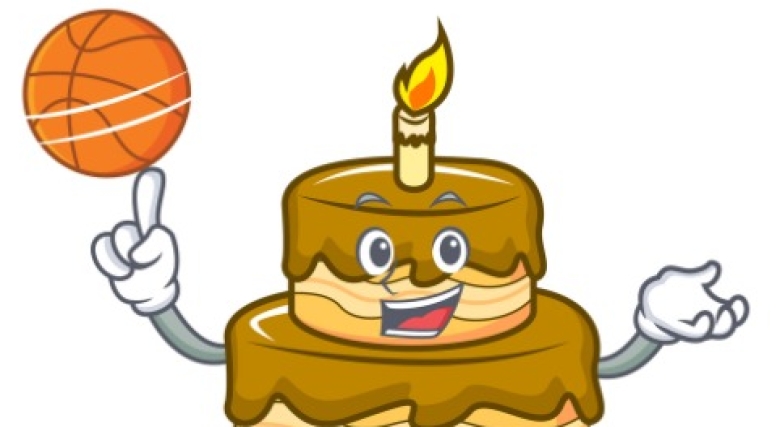 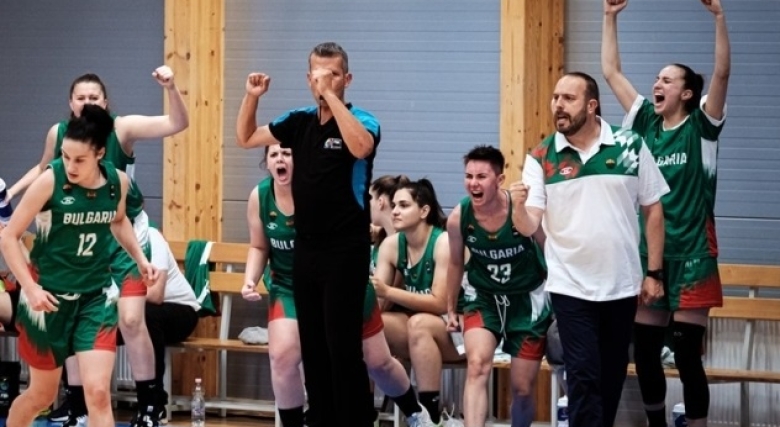