The head coach of Bulgarian national tem Lubomir Minchev named a list of 16 players for the beginning of training for the Eurobasket 2017 qualifications. The preparation starts in the middle of July in Stara Zagora. There are two American players on the roster which could be naturalized. They are the best scorer of the Spanish championship Darius Adams and the center of Sigal Pristina Jason Washburn. Here is the complete list with the last teams players played for: 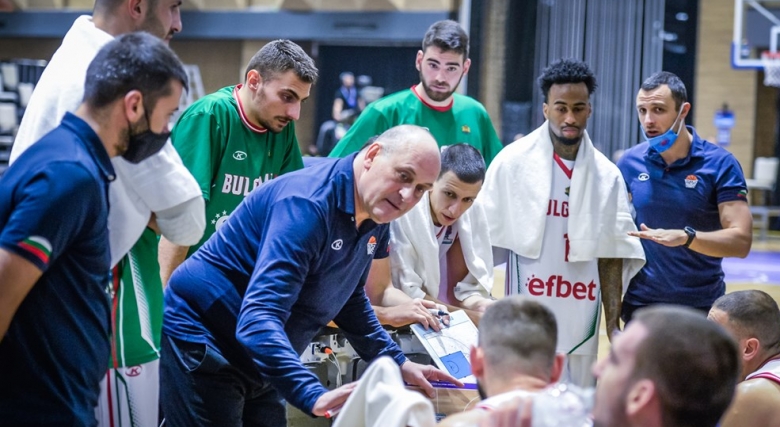 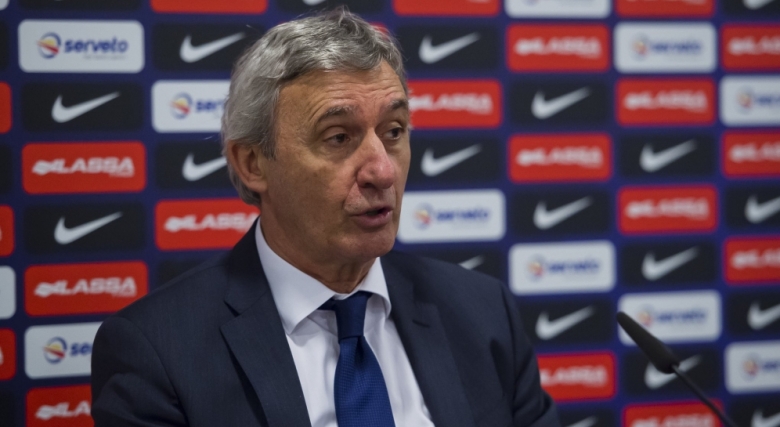 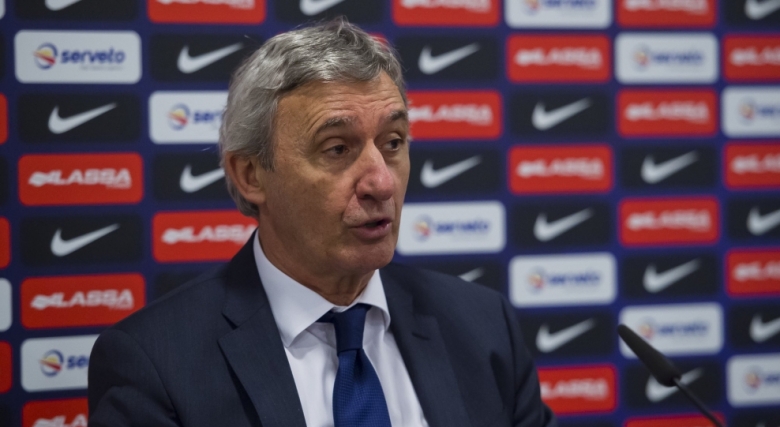 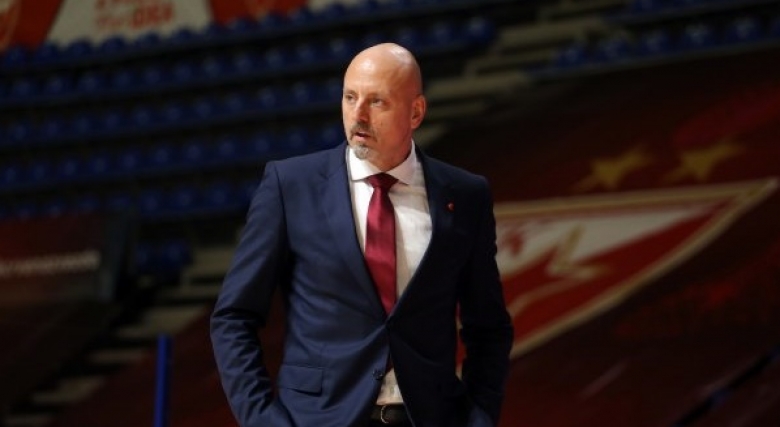