BGbasket.com spoke with an american point guard Demarquis "Dee" Bost who played this summer for Bulgaria men′s national basketball team for qualifications for Eurobasket 2017.This season he will play for AS Monaco Basket of the LNB Pro A. 26-year old guard played college basketball for Mississippi State University. Bost told us that the team was very close to beat Ukraine and Slovenia, but the group was very tough. He also promised to play for our country nect summer too.

See more how he responded to our questions:

- What was for you to play for Bulgarian national team in the qualifications for Eurobasket 2017?

- For me to play for Bulgaria was important to represent another country and try to help them achieve a goal.

- How do you appreciate your play and the participation of Bulgaria in the competition?

- I appreciate my play every time I step on the court. I could have been better in some areas but I felt like I gave my all and sacrificed a lot to try and help us win.

- Could you win more games? Did you expect more and where were the problems of the team?

- We were so close to winning home games against Ukraine and Slovenia , we had a tough group and we gave it our all. Their wasn′t any problems we just lost the game it′s normal to lose we gave it our all so we should be satisfied.

- You had known Pavlin before that, how you was accepted from your other teammates, how did you feel in the team?

- Yes I have known Pavlin for years so knowing him also made it easier for me. Yeah everyone accepted everyone within the team .

- Yeah I like Bulgaria, for me was a great place to be.

- Are you going to come back next summer for the world qualifications?

- Yes I will come back next summer just not so early in the summer but I will honor my commitment as long as I′m healthy.

- How pаssed your first preseason games with Monaco? How do you feel in the team and what do you expect from the new season? What are the teams′ purposes in Pro A?

-  My first preseason games with Monaco were good we won a tournament , I expect us to get better as the season goes on we have a really good team . Our goal is to win the championship but we have to take it one game at a time and never underestimate anyone.

- How difficult is for you to get used to a new team? What is the most important thing to do?

-  For me it′s not so difficult to get used to a new team as long as I understand what the coach wants and try my best to do so.

- Last year you was MVP in Poland and had won the title with Stelmet Zeliona Gora what are your personal goals for the season?

-  My personal goals for this season is to win everything with my team and continue to get better and we will see what else happens. 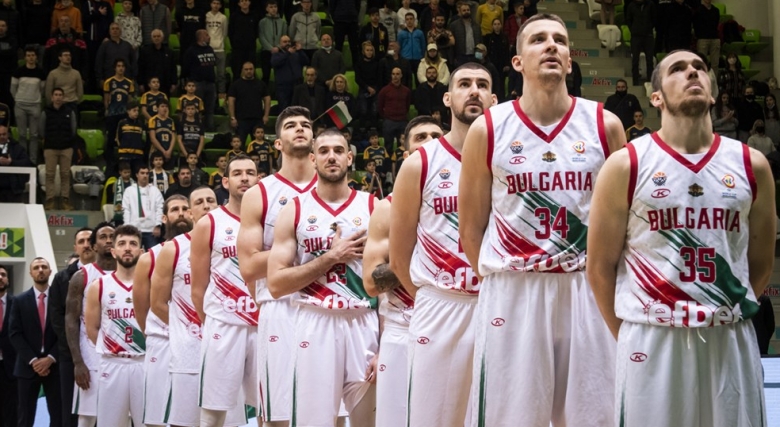 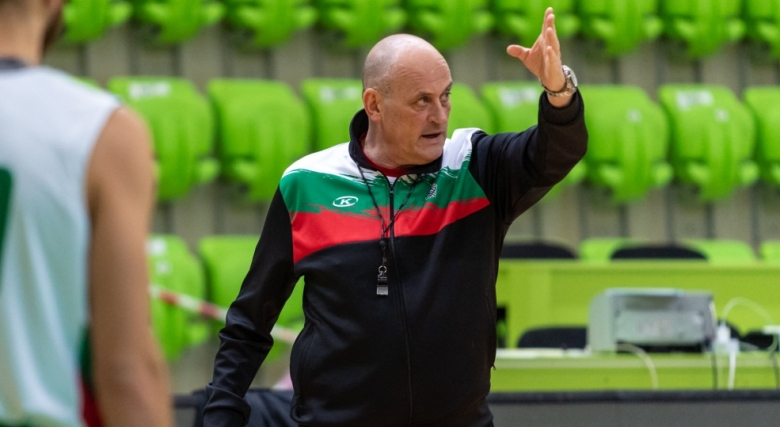 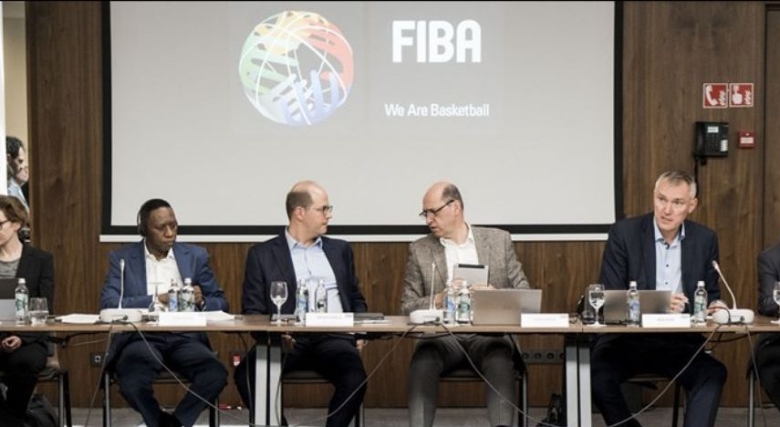 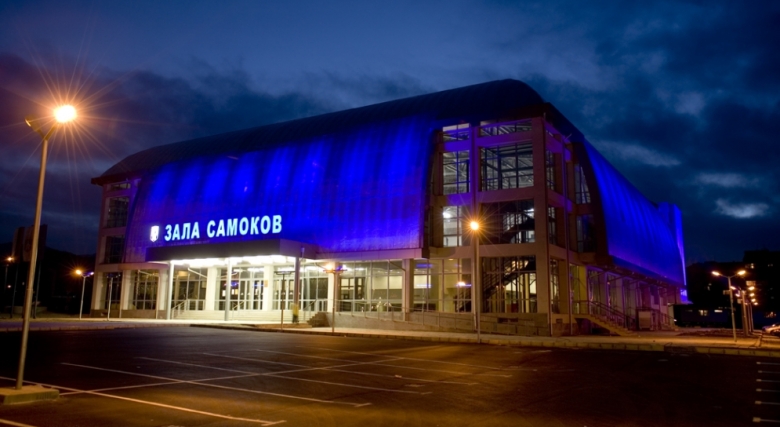