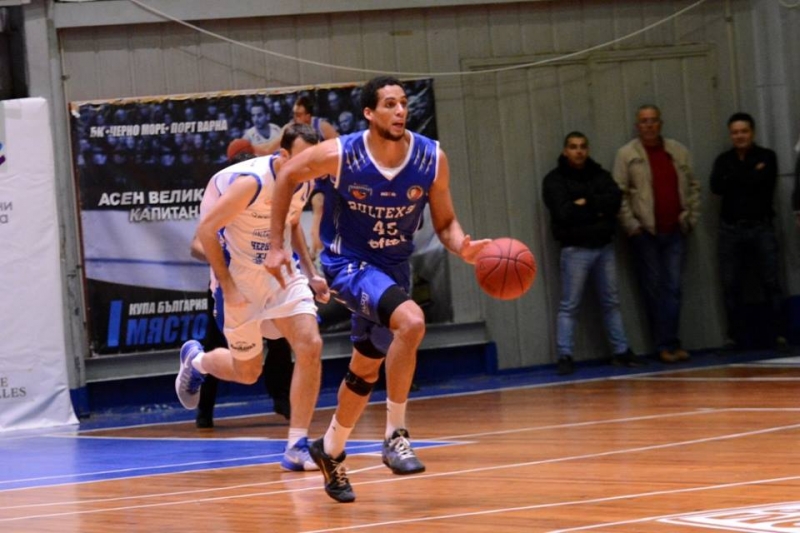 The newcomer in Akademik Bultex 99 Jordan Semple is one of the best players in Bulgaria this season. For only 7 games in NBL he averaged 25 points per game, 11 reb. and 3 ass. BGbasket.com spoke with the player for his opinion about bulgarian league and ambitious with the team from Plovdiv.

- Congratulations for your impressive season in Bulgarian first leaguе and your team Academic Bultex 99. How do you feel with that?

- I feel it′s a great start, but we still have a long season to go.

-What do you think for our league and its teams?

-I think it′s a competitive league with smart players and good teams.

-What is the key for the success of your team which is one of the surprises this year with such a good presentation?

- Our team chemistry and our ability to play fastbreak have been great this year.

-How do you feel in our country and especially Plovdiv, where you play which is the second-largest city in Bulgaria)?

- What is the atmosphere in your team?

- I like Plovdiv, and the people are very nice. A lot of people speak English which is convenient and I really like the food here.

- You played in Spain last year and now this is your second year in professional basketball . Two countries, two times you are the leader of your team.  How do you do this and did you used to get to European basketball?

- Well i just try and play hard and get better everyday so i can lead by example. To be a leader is a great responsibility and a serious deal.

- You have french citizenship too. Could you tell us more about you.  Where have you lived?

- Only in America and in California. I′m from Los Angeles and then went to college near San Francisco.

- Which are you goals for the season and your future?

- I want our team to have a great position for the playoffs and be able to advance as far as we can. I only care about what i do this season right now and don′t think too much of the future.

Expect tomorrow blitz interview with Semple in the rubric - 10 things we don′t know about... 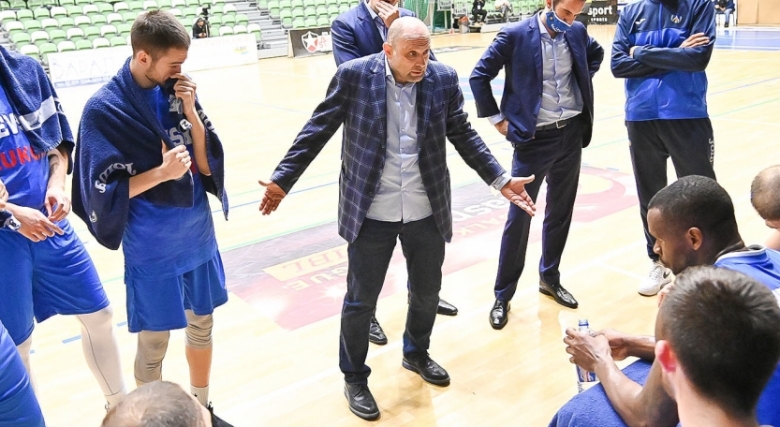 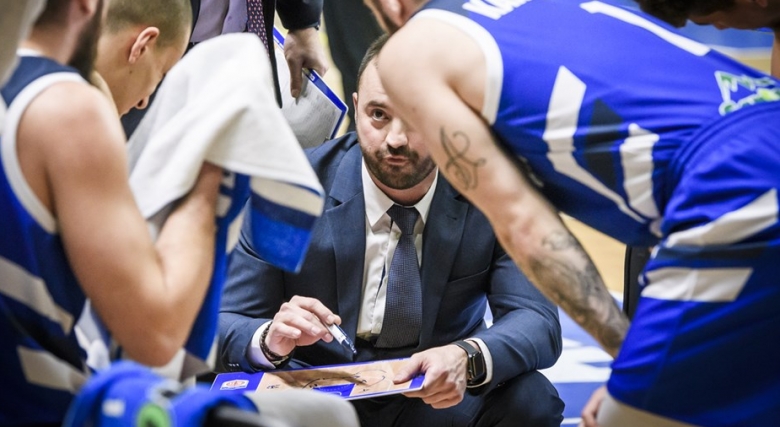 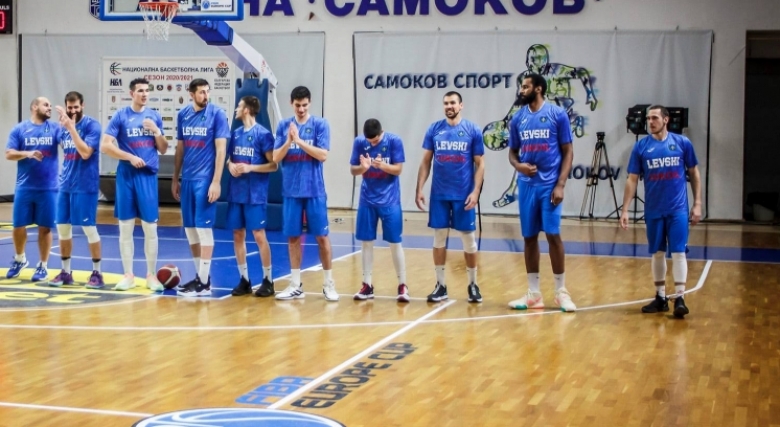 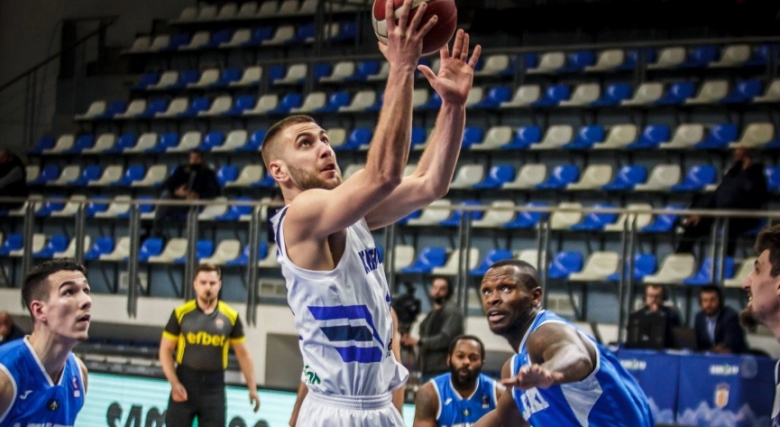